Security experts from Proofpoint are putting Google Chrome fans on alert about a malware researchers have dubbed Vega Stealer.

The malware is a variant of the August Stealer strain that was discovered back in December 2016.

That piece of malicious software was capable of stealing saved passwords, documents and sensitive data from Chrome, Firefox, Skype and Opera.

The Vega Stealer malware is being distributed through a spam e-mail campaign.

It tries to trick people into clicking on it with subject lines likes “online store developer required”.

Speaking about the malware in a blog post, Proofpoint researchers said: “The document macro utilised in this campaign is a commodity macro that we believe is for sale and used by multiple actors, including the threat actor spreading Emotet banking Trojan.”

Once Vega Stealer has infected a computer it starts stealing data and searches the victim’s desktop for different file formats.

This is done for exfiltration purposes and then the malware sends the data to a remote command and control server.

Proofpoint added: “While Vega Stealer is not the most complex or stealthy malware in circulation today, it demonstrates the flexibility of malware, authors, and actors, to achieve criminal objectives.

“Because the delivery mechanism is similar to more widely distributed and mature threats, Vega Stealer has the potential to evolve into a commonly found stealer.

“Vega Stealer…could have longer lasting impacts if further developed and distributed. Due to the distribution and lineage, this threat may continue to evolve and grow.”

As always, one of the best ways to stay safe from malware delivered by e-mail is not to click on suspicious looking messages with attachments.

This is especially the case if the e-mail is allegedly from a well-known company but the e-mail is not registered to their official domain.

The news comes as Google Chrome continues to hold onto its crown of the world’s most popular internet browser.

Latest NetMarketShare stats for the first four months of 2018 give the search engine giant’s browser a huge 61.62 per cent market share.

Its nearest challenger is Microsoft’s Internet Explorer with a 12.04 per cent chunk of the market, followed by Firefox on 10.62 per cent.

Whereas Microsoft’s newer Edge browser, which is the default choice on Windows 10, lags behind on 4.50 per cent.

← Prev: Bosch jet thruster blasts your motorcycle out of a skid Next: Chrome Has a Built In Malware Scanner, Here’s How to Use It → 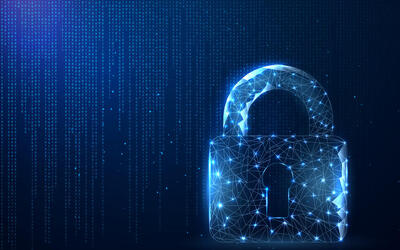 Rate of ransomware attacks in Australia is alarming — report

Over two-thirds (67%) of Australian organisations have suffered a ransomware attack in the last 12 months — 10 percentage points above the global average of 57%. 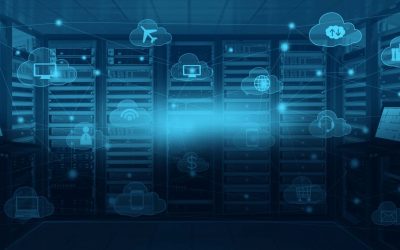 Are you looking for the best books on cloud computing to read in 2020? The cloud is one of the quickest-growing technologies of recent years; more and more businesses are looking for cloud knowledge and expertise in their current and prospective employees. Books, whether hardcover or digital, are an excellent source for people looking to learn about a specific field of technology, and the cloud is no exception.

Chrome Has a Built In Malware Scanner, Here’s How to Use It

Lots of malware tries to bog down your browser, but Google Chrome isn’t defenseless—on Windows there’s a built-in...